What are Moulds?
Mould or mold is a type of tiny fungus. There are thousands of different kinds. They are often seen in wet places.

Moulds are fungi that can be found both indoors and outdoors. No one knows how many species of fungi exist but estimates range from tens of thousands to perhaps three hundred thousand or more.

Where are moulds found?

Moulds grow best in warm, damp, and humid conditions, and spread and reproduce by making spores. Mould spores can survive harsh environmental conditions, such as dry conditions, that do not support normal mould growth.

What areas have high mould exposures?

Moulds are found in virtually every environment and can be detected, both indoors and outdoors, year round. Mould growth is encouraged by warm and humid conditions.

Moulds are ubiquitous in the biosphere, and mould spores are a common component of household and workplace dust.

However, when mould spores are present in unspecified quantities, they can present a health hazard to humans, potentially causing allergic reactions and when present in large quantities, other types of respiratory problems.

Mould allergies have always been a serious problem for many people. Research in the field of environmental health has yielded tests such as the Melisa assay, which can identify whether a person is allergic to specific epitopes associated with any particular mould.

Some specific molds and/or their mycotoxins can exacerbate or cause illnesses, including allergenic or irritant effects, or infection. In extremely rare cases, over-exposure to mould may result in bucal mould growth leading to death by asphyxiation.

I found mould growing around my home. How can I prevent mould exposure?

Sensitive individuals should avoid areas that are likely to have mould, such as compost piles, cut grass, and wooded areas. Inside homes, mould growth can be slowed by keeping humidity levels between 40% and 60%, and ventilating showers and cooking areas. 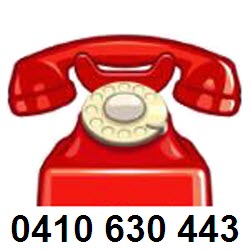 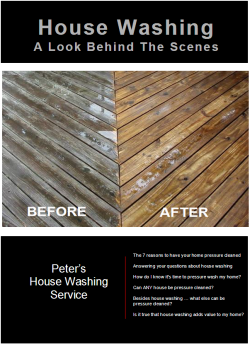 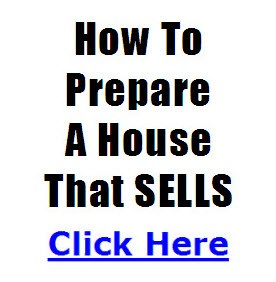